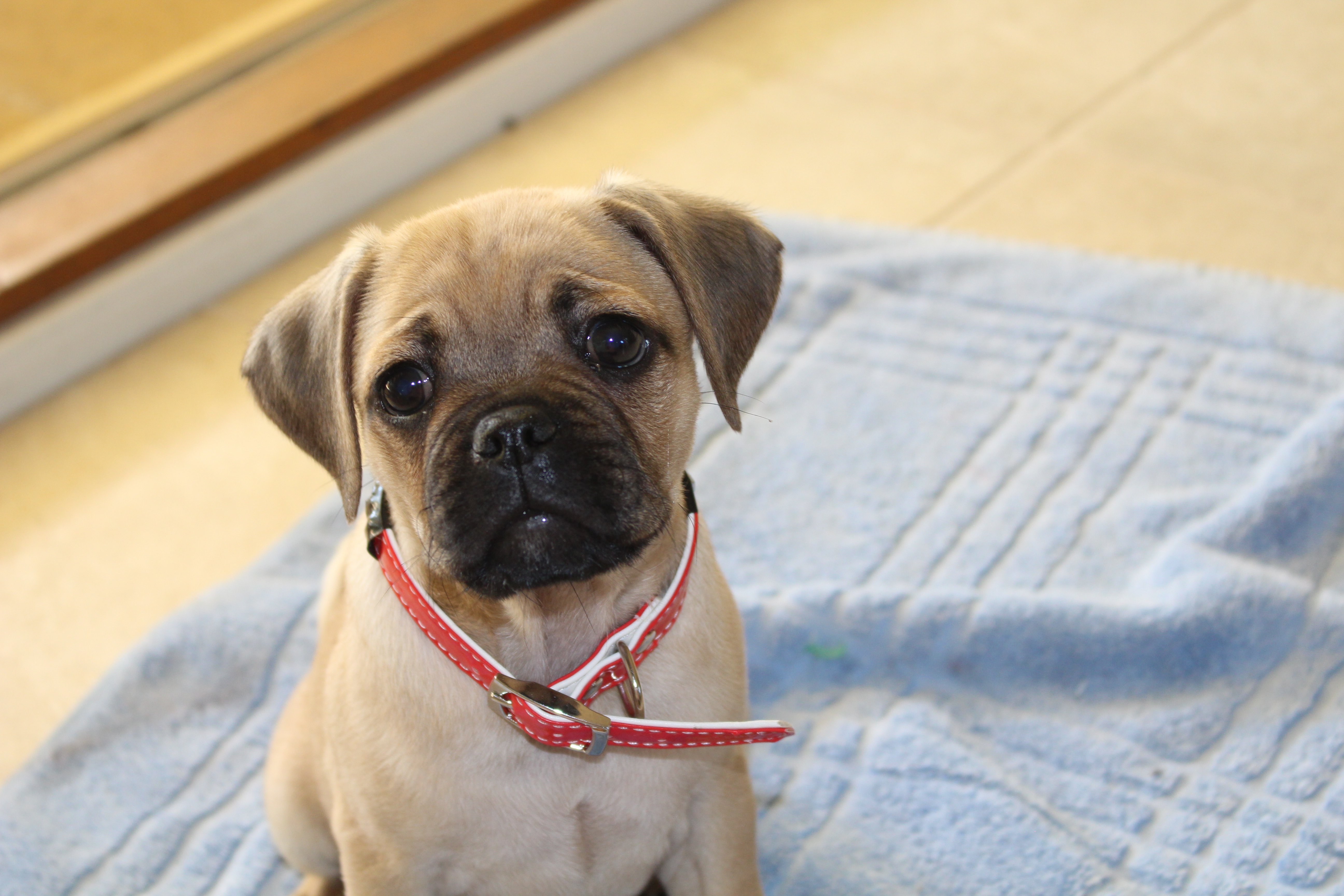 Most children have been caught out in a lie!

Parents know this and often intuitively know the reason behind it. It can be more difficult for the teacher when the child lies about things at school, but the reasons are probably the same!

We all know that lying is to be strongly discouraged.

Lying children can lead to lying adults who are not trusted by those who get to know them.

It is hurtful when the teacher tells you your child has been caught out in a lie! You want to defend your child but far better to work with the teacher to find out the reasons why.

Most children lie to cover up something they know they should not have done. It is often a coping mechanism – although one to be discouraged.

Lying might be a cover-up for feeling guilty about a misdemeanor, not doing as they were told or not having completed a task properly. The thought of punishment, either verbal or some other way, is a powerful incentive to wriggle out of a situation.

Lying can also cover-up a child’s feeling of shame or forgetfulness.

By the age of 5, children are beginning to understand what a deliberate lie is. Training and positively supporting them by being good adult role models and not over punishing when lying occurs can certainly help.

It is hard for these young children to discern what is a ‘bad’ lie and what is an ‘acceptable’ lie.

Research has shown that children as young as 5 will lie to save another person’s feelings. They hear adults greeting each other and regularly saying “I feel fine” when obviously they are not! Learning the social ins and outs of ‘acceptable’ lying is tricky.

When the teacher finds that the child has lied at school, parents need to be responsive, but they need to make sure they speak with the teacher to fully understand the circumstances and unpack the reasons behind it. Lying is not acceptable, but appropriate resolution is needed so the child does not feel even further alienated and thus more likely to lie in the future.

Tell the teacher you want to work with them, particularly if the child has lied before. If your child knows that both teacher and parent are talking together there is less likelihood of more incidents. Decide with the teacher, on the same way of responding to any lying from the child and work out a way to communicate with each other on the same day through email or diary so home can reinforce what is happening at school.

Teachers want what is best for their children just as parents do. Putting trust in each other will ensure the best outcomes.